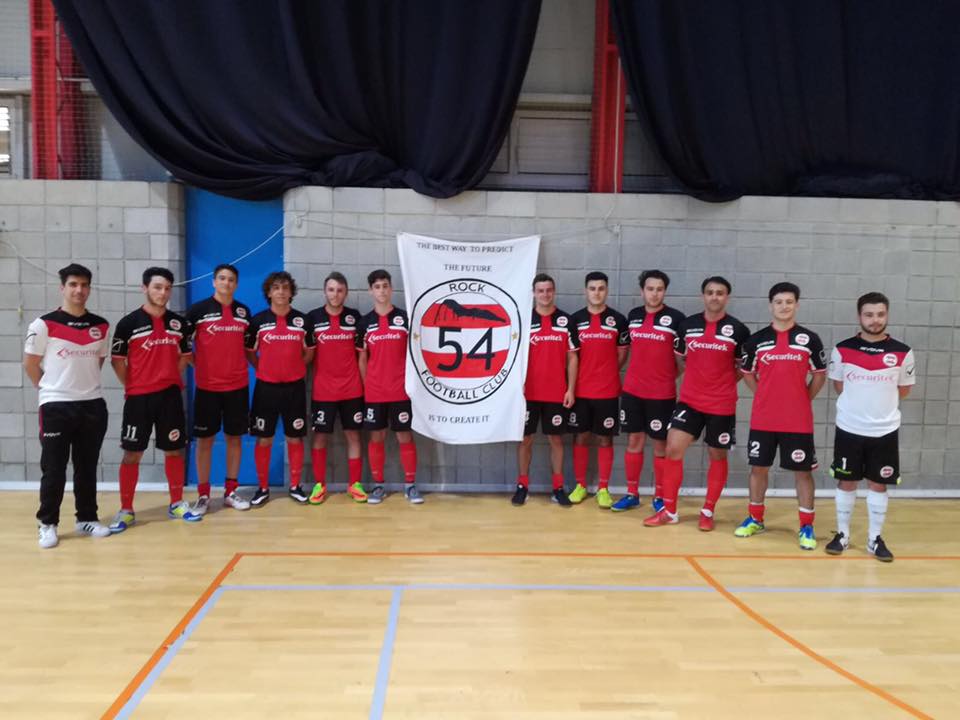 Great news!!! Congratulations to Karl Zarb and the team, it is a pleasure for us at Securitek to sponsor such a dedicated, hard working team Rock54, keep up the good work great result

I would personally like to thank every single player for their hard work and commitment throughout the past two years. I apologise for being so hard on occasions but without discipline and perserverance you would not become the players you are today.

A very special thank you to our fans who have supported us throughout the season, during the good times and the bad times, at every single match, especially Tito Maite Detorres and Adam Perez, truely grateful for the beautiful gift, which together with seeing the development these players have made means much more than wininng any trophy, that is the true success of any coach, THANK YOU 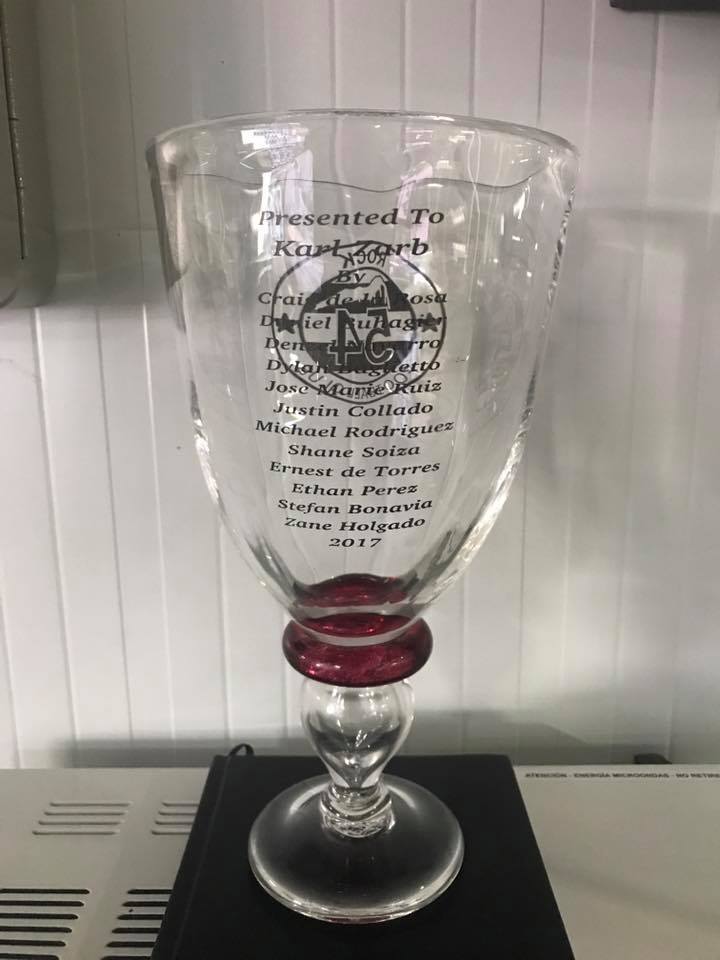 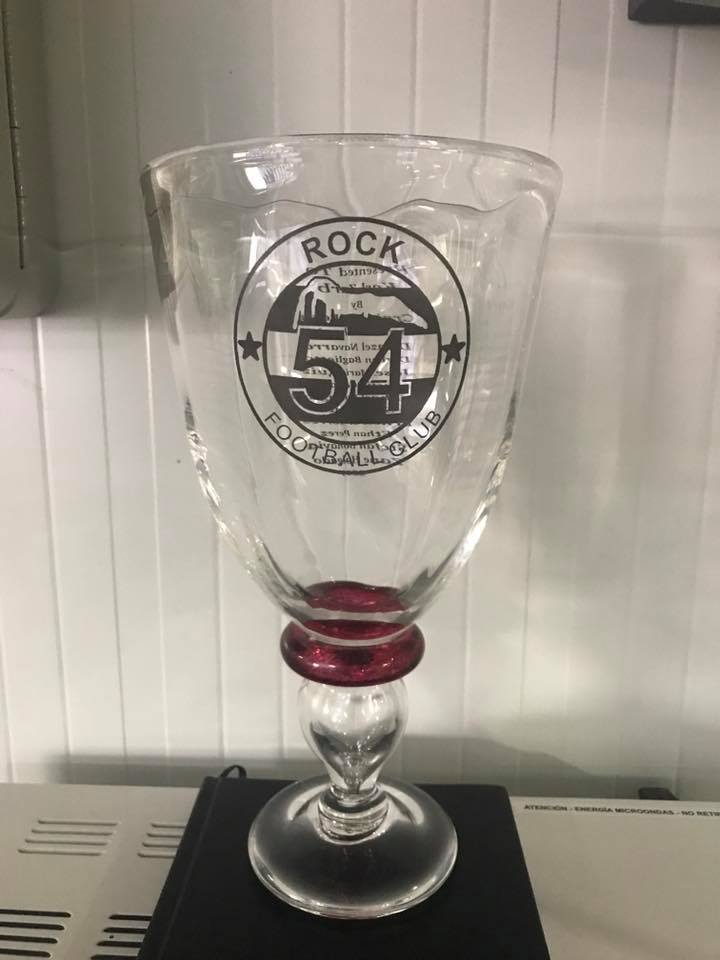 Securitek Ltd have recently provided security stewards to the...

Directors, senior management and staff from Securitek Ltd have... 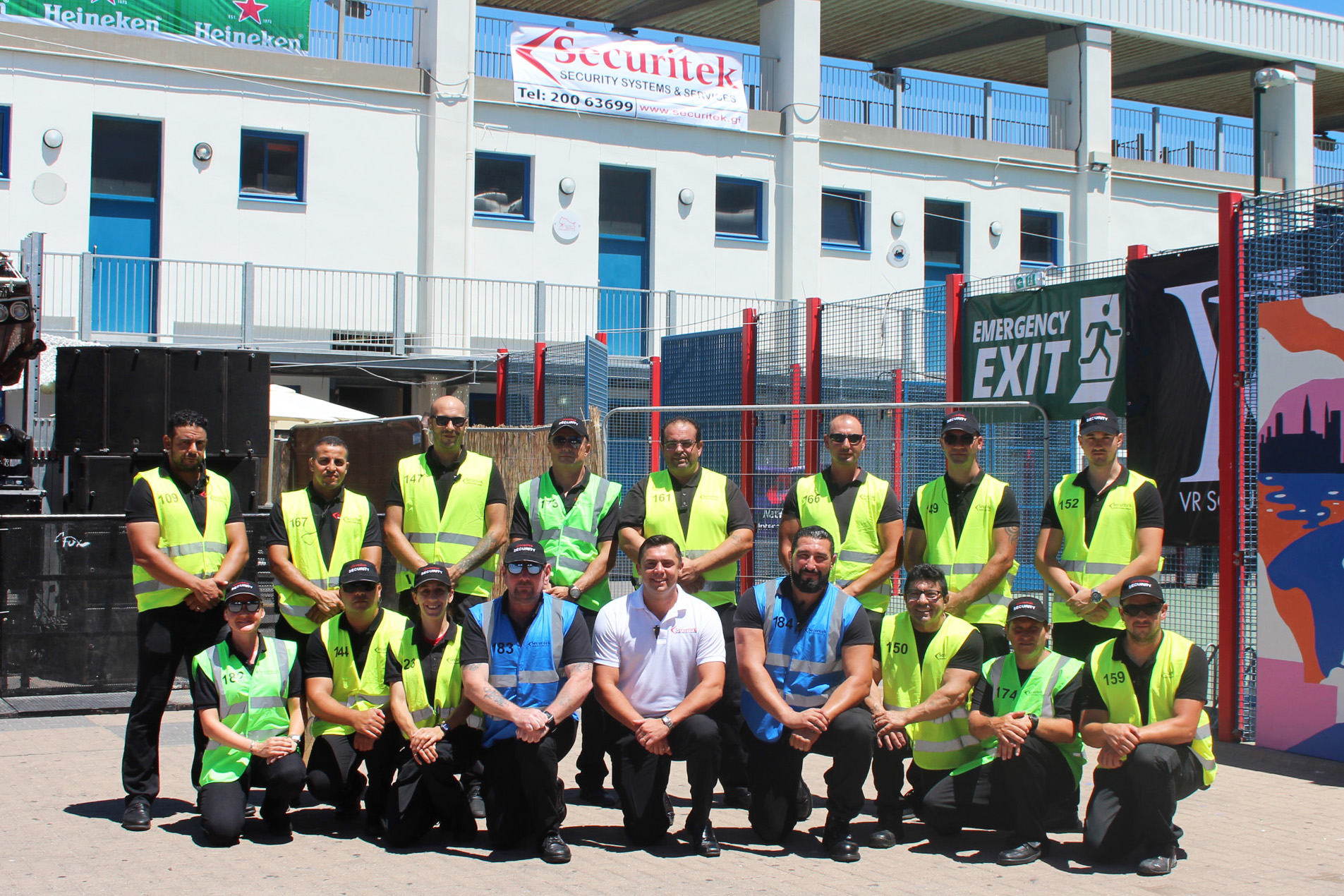 Securitek Ltd have recently provided security stewards to the...

Securitek sponsored and took part in the Maroc 4×4...

Securitek Ltd has been awarded the contract to supply...

We use cookies to ensure that we give you the best experience on our website. If you continue to use this site we will assume that you are happy with it.OkRead more